There I was sitting on the street corner watching them go by, each one with a different feeling behind them. They each had a shadow unlike any other, one before them and one after them. Each seem to not only have physical differences by emotional differences also. As each passed I also noticed two people that walked beside them, one that yelled, “Don’t preach to me” and the other that cried out for help. It was an entire family called “The Tough Ones.” Each member had their own personality. I talked to each one as they passed by, for they opened up saying, “We want to help others.” This was confusing until I later learned their names. I seen shadows of emptiness, guilt, condemnation, seclusion, sickness and many others. I noticed some members of this family were left out and just plain forgotten. Some of them went from happiness to sadness, from life to death all within the time of passing in and out of what the World called a phase. What I seen that day was not a family at all, but a world. You see the members of “The Tough Ones” family were Suicidal, Drug Addicts, Rape Victims, Homosexuals, Alcoholics, Criminals, a Pregnant teenager, and an aborted baby. All crying out for help because somewhere in their life they were taken away from their mothers and fathers and adopted into this family, “The Tough Ones.” Suddenly I stood up after the last member past and yelled, “God Loves You and Jesus Died for You All.” I sat down, embarrassed by my outrage, as I looked up I saw a new family called, “The Loved Ones.” With Forgiveness, Love, Compassion, Strength, Hope, Caring, and all the Joy “The Tough Ones” needed to become free. That was an interesting day on the streets of Tampa. That was the day “The Tough Ones” became “The Loved Ones.” Yes, the day OUR “Loved Ones” came home.

If you have a Tough One in your family, become a Loved One to them by calling your local church or crisis center.

The Tough Ones was last modified: January 3rd, 2016 by Jim McConnell

Ask Us A Church Security Question 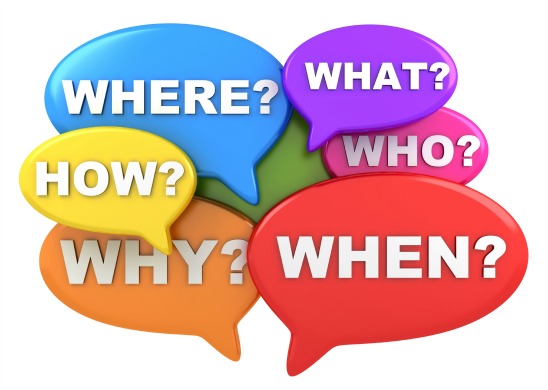